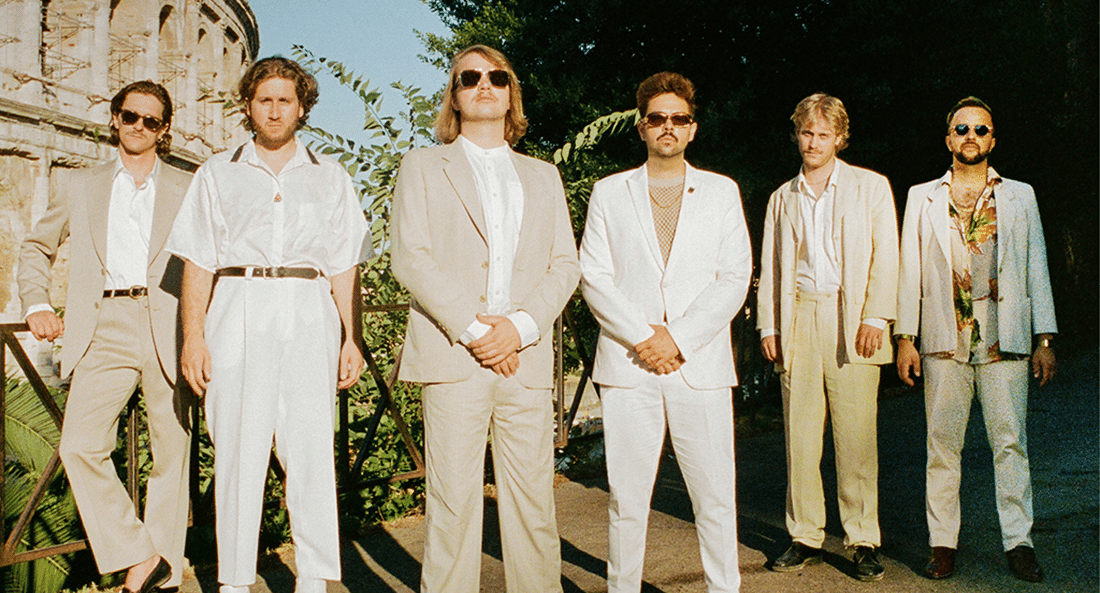 »Roy Bianco & Die Abbrunzati Boys is the most successful Italo-Schlager group in Germany (and probably in Italy).« The group is founded in 1982 by Roy Bianco (vocals) and Die Abbrunzati Boys (guitar, vocals) in Sirmione at Lake Garda. The early years of the Schlager duo are marked by successes in the German-speaking countries. Internationally, the group appears at the International Schlager Festival in Rio de Janeiro in 1984. In the same period, the two frontmen also get to know the future members of their show band around Ralph Rubin (keys), Eisensepp (bass), Bungo Jonas (drums) and Blechkofler (trumpet), with whom RB&DAB usually perform live. After further success it became quiet around the group at the end of the 90s, which dissolves in 1997. After a break of almost twenty years, the group announced its comeback in the summer of 2016. In March 2020, the long-awaited debut album »Greatest Hits« was released. The accompanying tour of D/AT/CH was postponed to April/May 2022 due to the Corona crisis. In 2021/22 the band did not remain idle and directly followed existing successes. They released hits like “Giro” and »Quanto Costa« or »Bella Napoli«. The accompanying, second studio album »Mille Grazie« reached #1 in the official German album charts in April 2022.