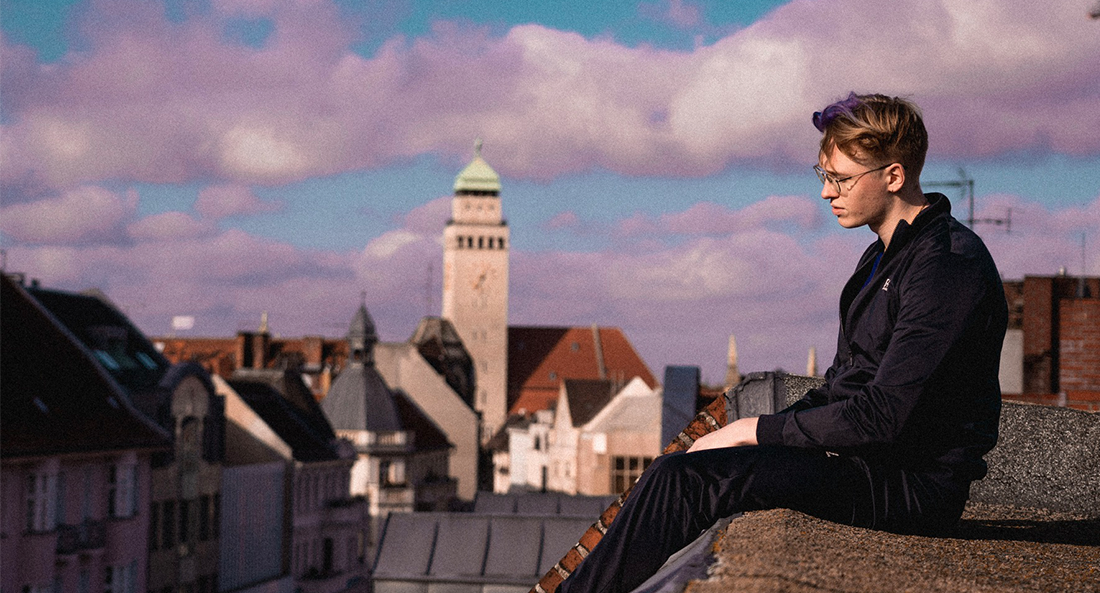 YFG Pave is part of the so-called “New Wave” and delivers catchy hooks on mostly self-produced trap beats. At JamFM’s “Deal or no Deal” he got a DEAL from PA Sports. Looking to his idols from America, he wants to bring new flows and melodies to Germany. One thing, however, makes him stand out: He describes the path of spiritual awakening with his musical development. He himself dropped out of medical school and follows the path that his heart tells him now. Besides profundity and self-reflection in his lyrics, he wants to give his fellow men the feeling that they are not alone with their inner demons. He points his finger at a way out of misery that is hardly contested in this country: the Zen Way. The Zen Way is a worldview and way of life based on Buddhism, which is characterized by presence in the here and now, confrontation with inner pain, openness, mindfulness, compassion and (self-)forgiveness and, in Pave’s eyes, should be spread nowadays more than ever.