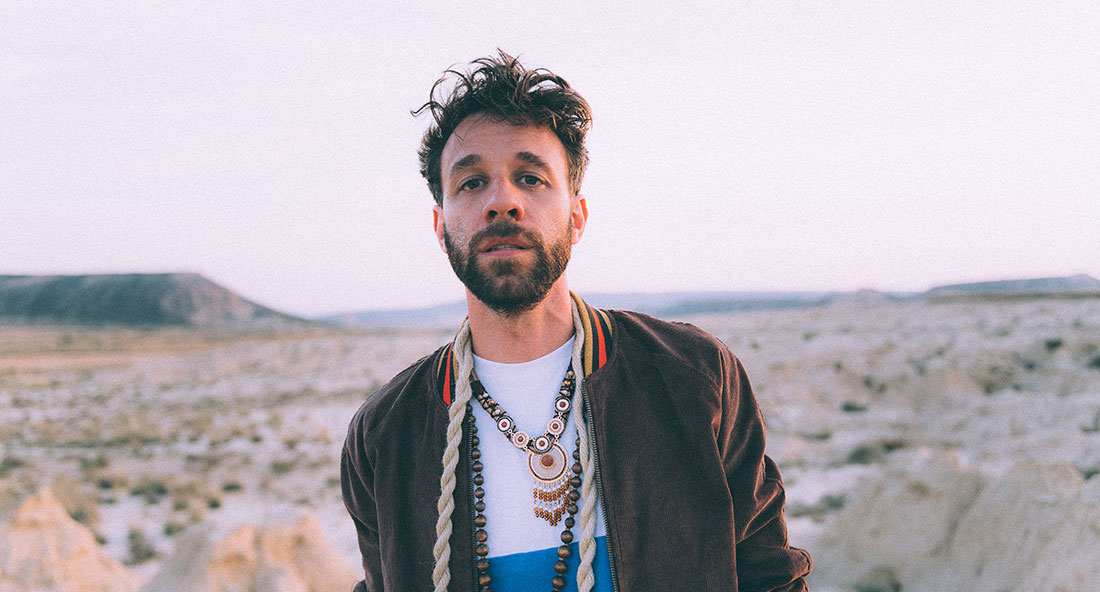 This moment, when for the first time you really don’t care what you look like while dancing, is freedom – and the music comes from IMPALA RAY. Freedom to set to music sounds great, but not everyone can do it. Because studio skills alone are not enough. You have to experience it, do your thing. Rainer »Ray« Gärtner is one of those. One who is on the road in the world. One who has been making music for a long time and has brought it to stages all over Europe. To Dockville, Open Flair or the Reeperbahn Festival and to supports for Jeremy Loops or Jesper Munk. His songs are inspired by the vibes of the California Bay Area as well as by the time he lived in Africa. IMPALA RAY is the sound you want to hear when you let go. In 2014, shortly after the Munich singer and guitarist Ray finally decides that a life in the office is not for him, he starts anew and founds IMPALA RAY. He plays in parks, on the Isar and in bad weather in the laundrette – with sounds that don’t allow him to be pinned down either. If you want to make contact with people, you can do just as well with tuba and dulcimer as with African drums and experimental beats. What counts are the songs and the journey we take them on. The trip starts with the first album »Old Mill Valley«, which reduces Ray’s own roots to the roots of folk and blues. Two years later the first hit »The Gambler« leads directly to »From the Valley to the Sea«. The second record experiments with more punch and relaxed delay to breathe a sigh of relief with the summer track »Stay«. A lot has happened between Heimat and West Coast: IMPALA RAY’s music has thrilled stages and blogs and made a lot of ground internationally. After so much turbulence it’s good to remember. That’s why we’re going back to Kenya in 2018. After his Abi Ray spent some months in Nairobi and worked at the German school. For hours he wandered through the alleys, learned Swahili and fell in love with the continent. The sophisticated production of the upcoming album »JANGWAR SUMMERS« comes from Ray and Sven Ludwig (OK KID) and it is also the creative friction between the two that makes the tracks so appealing: rough and grooving at the same time. Delicate, casual and wonderfully special. Just like the African antelopes that lend their name to IMPALA RAY.